The great social experiment of the latter 20th century that was Communism is finally coming to an end. I’ve just visited the last bastion of Communism – North Korea – for my second time and the changes are dramatic. 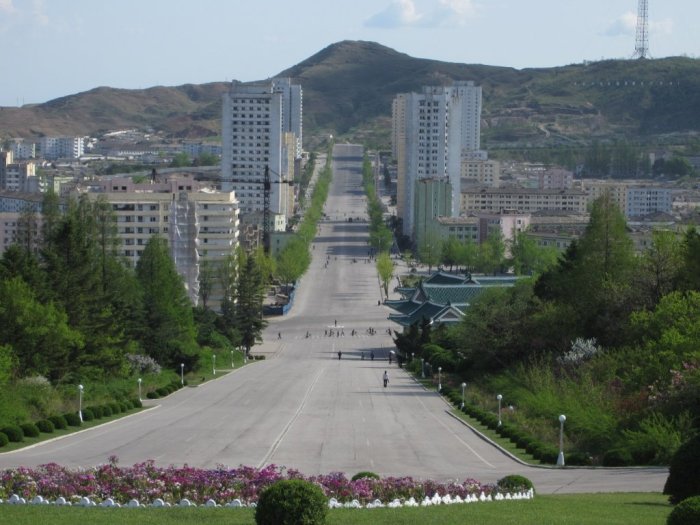 Imagine the one North Korean vehicle I did see on a remote and particularly lonely stretch of road. This military truck ran on wood. Yes, wood, as in dead trees. Soldiers in the back of the truck continuously fed chunks of wood into a fuel barrel that propelled the vehicle forward, belching out campfire smoke. It was painfully slow.

Now there are lots of cars, so many that the famous “traffic girls” have been replaced with traffic lights. And no one seems to know how to drive.

In 2012, I remember seeing a table set up outside a grey drab concrete block apartment, so typical of Communist countries. An old woman seemed to be selling some sort of snacks. Our guides (you’re required to have two guides at all times) made some excuse about it being authorized by her work unit. Cracks in the system.

Now, shops are everywhere. Outside the subway, multiple stands compete for customers eager to snap up junk food and plastic toys.

Once quiet streets are now lined with barber shops, furniture stores, and supermarkets. The ubiquitous rickety bicycle is still the main means of transport, now joined by a growing number of e-bikes and motorcycles.

It’s hard to imagine the face of a city changing much more quickly. There are so many new skyscrapers and they’re modern, stylish, beautiful.

There’s also electricity. On my first visit, we stayed at a hotel in a small town. Across the street, the two buildings within our view were all lit up at night. But if you looked through the gap between those two buildings, everything was dark.

Much of what you see in North Korea is an illustration. Well, no longer. It’s starting to feel a bit like Dubai.

It must all sound so normal: wearing clothing that isn’t an exact copy of everyone else’s, jeans, shorts, solar panels, street lights, taxis, pet dogs. Pizza. But all of these things are new. So new. They just didn’t exist in North Korea seven years ago.

What’s the cause of all these changes? I first visited right after the death of Kim Jong Il. Is Kim Jong Un opening up the country? Is it Chinese money pouring in, like this glass factory where all of the German machinery was purchased by the Chinese and 60-90% of the glass produced is sent to China? North Korea is becoming “China’s China”.

Or is it smartphones? Seven years ago most North Koreas were lucky to have a landline powered by a car battery. Now they have their noses stuck in their phones just like we do.

I still have so many questions about this fascinating country. Like, what is happening with the massive amount of gold dredging that is tearing up the country’s rivers? Where does that gold end up going? And who profits from it? 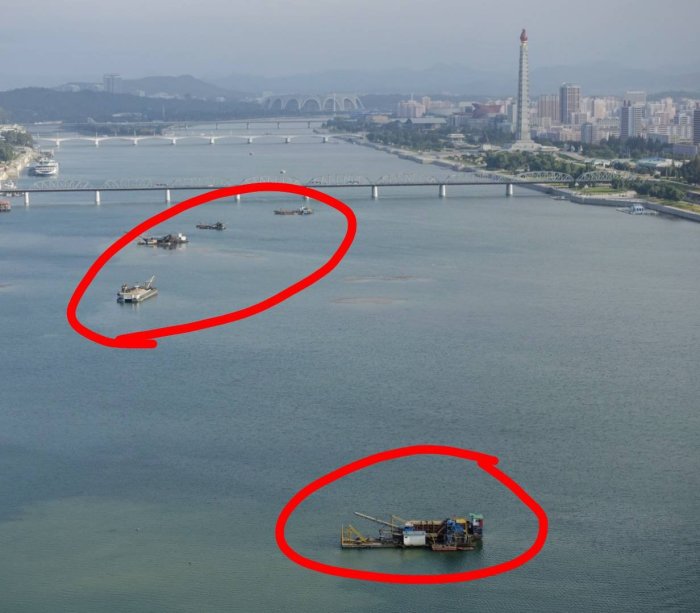 North Korea must be one of the most rapidly changing countries on earth. There is so much economic growth, so many new buildings, cars, shops and smartphones. And freedom?